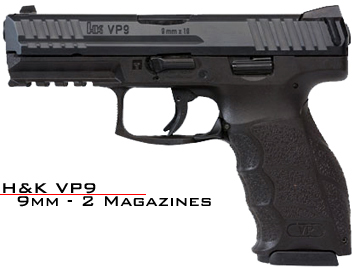 1 reviews
Read all reviews
M700009-A5
This item is currently out of stock. If you would like us to email you when it is back in stock, send along your email address...

In development for more than four years, the VP9 is Heckler & Koch’s latest handgun and the first striker fired HK since the renowned P7 series pistols were introduced in the 1980s.

Experience gained by HK engineers with the recent P30 pistol had a direct influence on the design of the VP9, but the VP9 breaks new ground with its integration of a unique striker firing system with an enhanced HK “light pull” trigger. The net result is trigger quality unequaled in any production striker fired handgun. 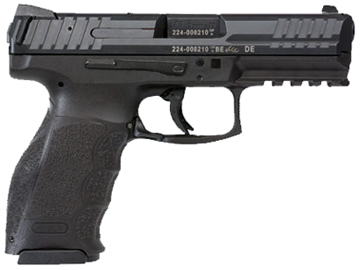 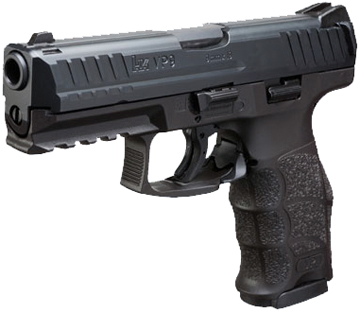 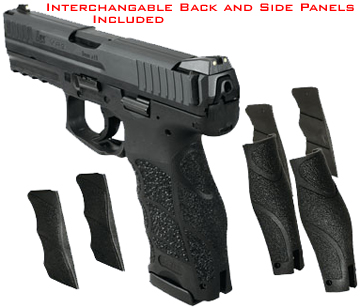 All FIREARMS (Rifles, Handguns, Shotguns and Receivers) will be shipped only to a licensed Federal Firearms Dealer upon receipt of an original signed copy of the license.
H&K VP9 | 9mm | Free Portable Pistol Safe1
Average rating:

Southpaw Perfect 05/01/2016
By Roland Smith
The ambi controls on the H&K VP-9 make this pistol perfect for the southpaw. Left handers will rejoice in the ability to release the slide stop and drop the magazine without the need to either use the right hand or to reposition the pistol in your hand to activate these controls.

Right and left handers alike will enjoy the accuracy of the VP-9. This is a nail driver right out of the box. Function has been flawless also. I've feed approx. 500 rounds of various manufactured 124 gr Hard Ball thru the VP-9 without a single failure to feed, fire or extract.

My wife even enjoys the pistols ease of operation as well. She suffers from arthritis in her hand and still operates the slide easily. I believe a second purchase may be in order before long.